Best Solution for your life 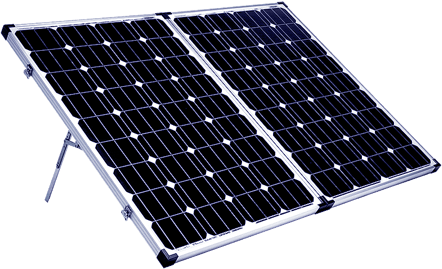 Solar calculator
With the help of a solar calculator you can calculate your expenses and investments
AMD
kW*h
Power plant capacity
1.6
kW
Required area
12
square meters 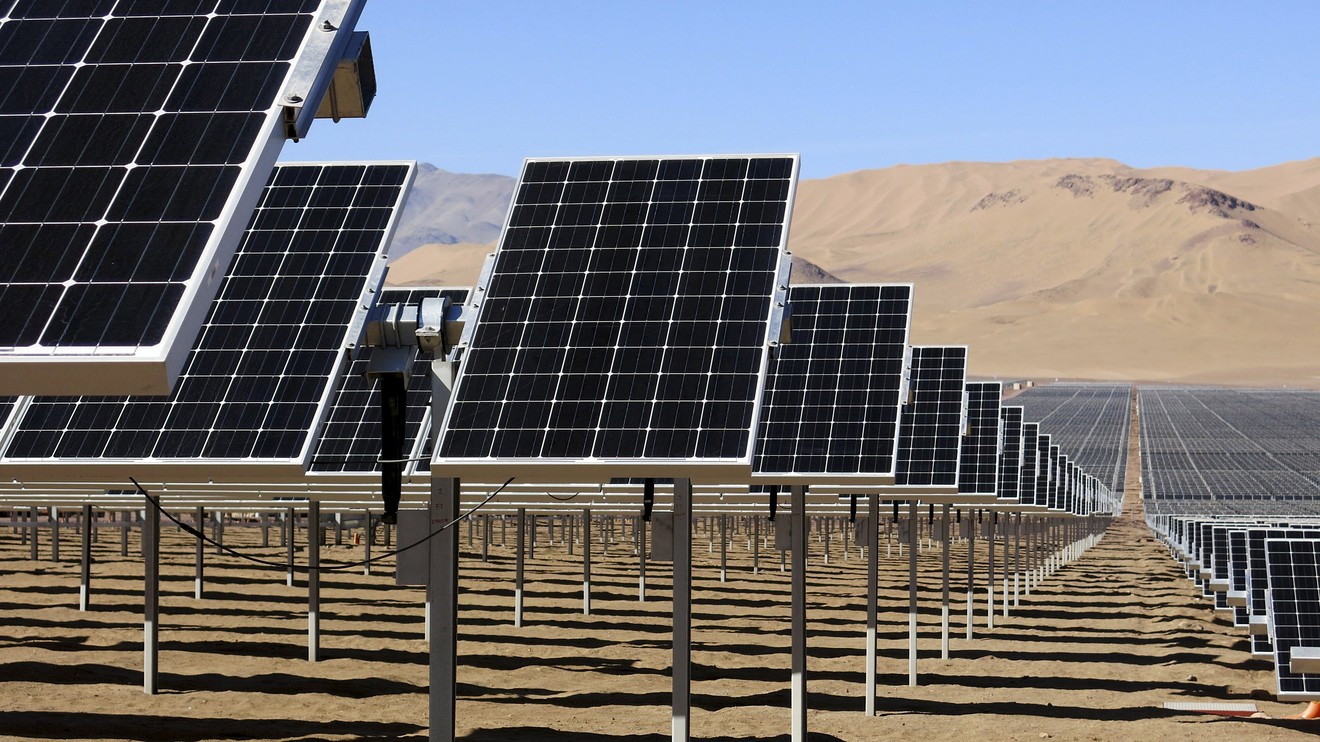 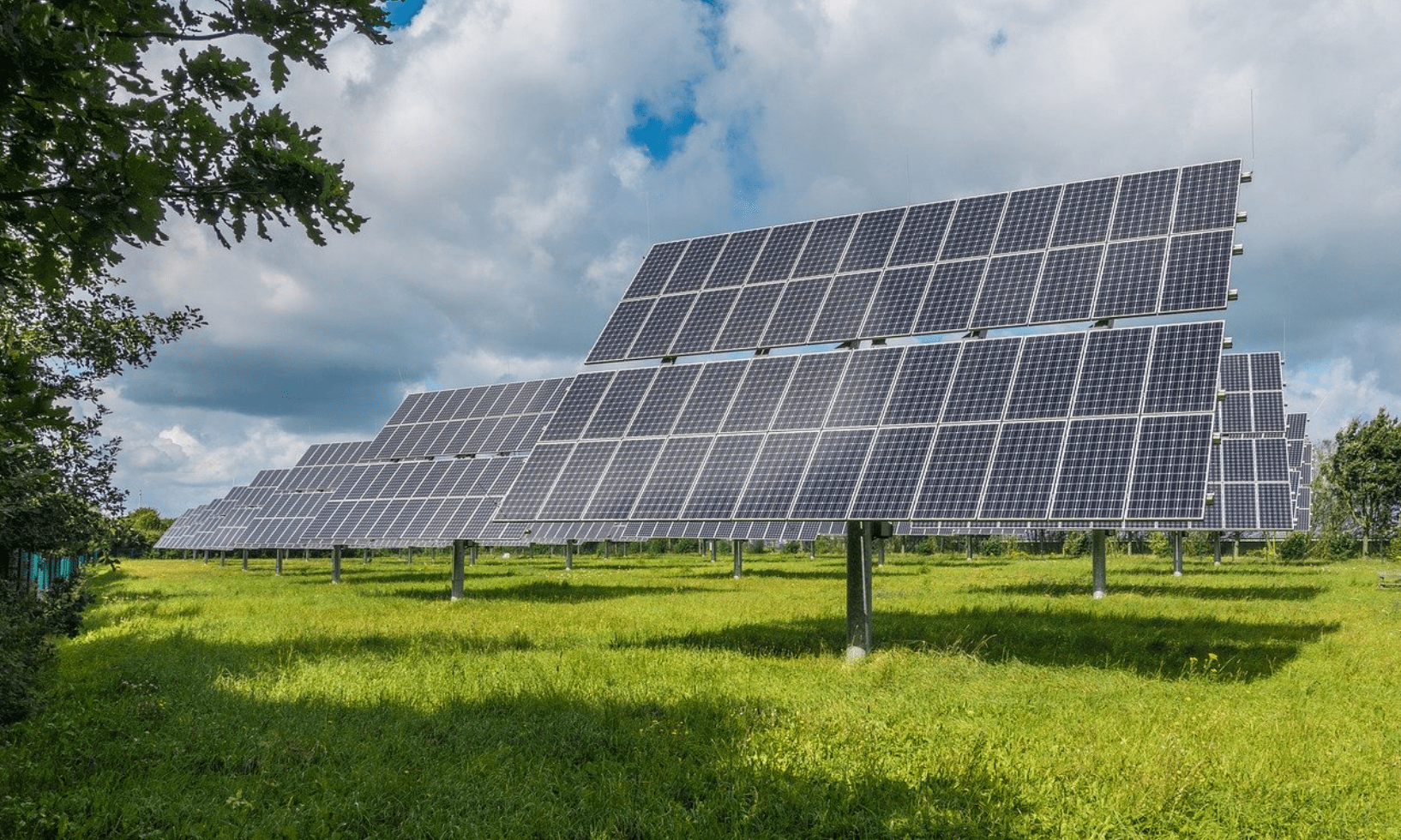 Popularization of Autonomous Power producers
Within the framework of events aimed at stimulating the development of autonomous energy producers, the Republic of Armenia National Assembly ratified H0-262-N on December 21, 2017, which revised the 150 kWh net metering limit. As a result, 500 kWh was set as the limit for legal entities. There are legislative grounds for major energy consumers to execute the functions of autonomous power generators exclusively to meet their own needs. The RA Law “On Energy Efficiency and Renewable Energy” establishes a clause on the amount of non-provisional compensation for electricity supplied within the limits of electric energy transit for autonomous producers of renewable energy and electricity distribution licenses. The Law presents an improvement in energy transit timetable efficiency.
Development of solar technologies for non-gasified communities

In August 2017, the “Energy Efficient” loan program was launched for non-gasified communities within the Republic of Armenia in cooperation between the public-private sectors and financial institutions. The beneficiaries of this project include 38,242 families inhabiting 282 non-gasified communities who are expected to have the opportunity to take advantage of special financial tools and consume energy more efficiently. As of February, 2019, the projecthas been implemented in 126 communities, with 2083 Solar Water Heaters and 71 PV systems installed.
The Project results are apparent: as of 1 July 2019, 1145 autonomous energy producers are connected to the Energy Network of Armenia, with about 17 MW capacity. 88 with 2.43 MW total capacity are in the process of connecting.
As of December 1, 2018, there are 1654 Solar Water Heaters installed in non-gasified communities. 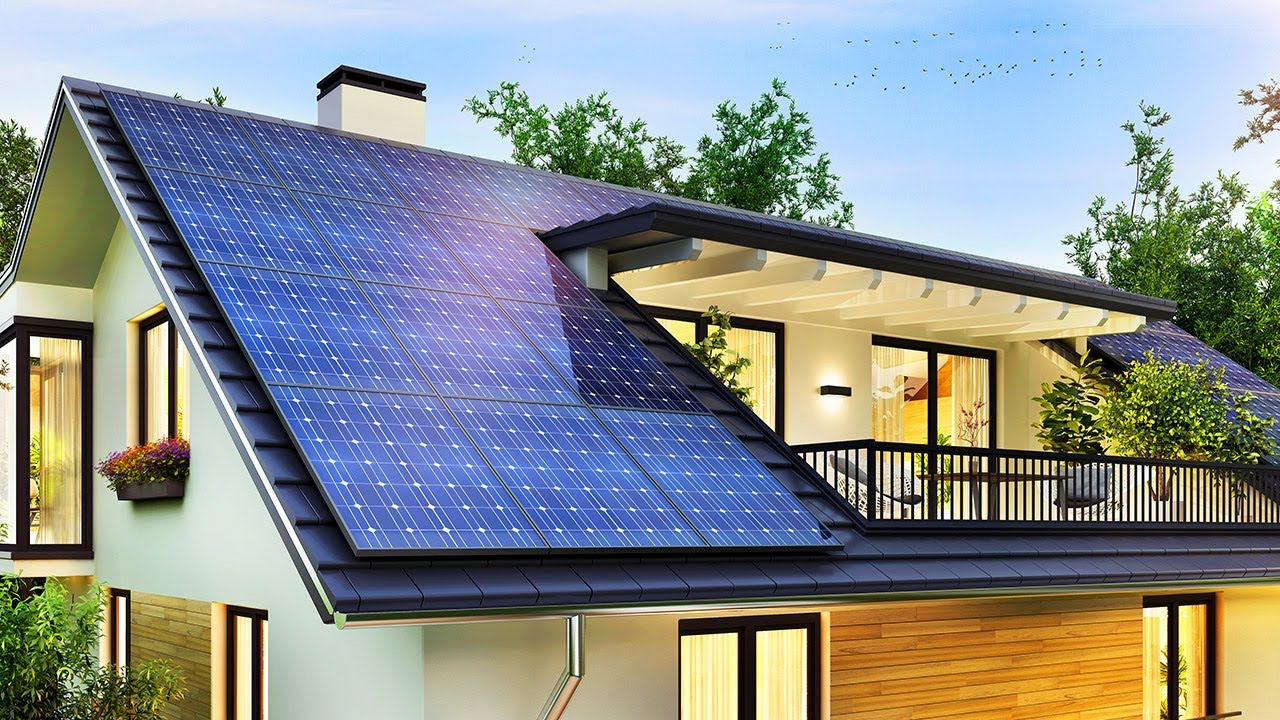